Aquinas College students get stuck in

It has been a busy week of checking possum traps for students at Aquinas who recently established a trap line around their hall of residence.

Members of the Aquinas sustainability club got in touch after seeing and hearing possums in the bush around their hall. 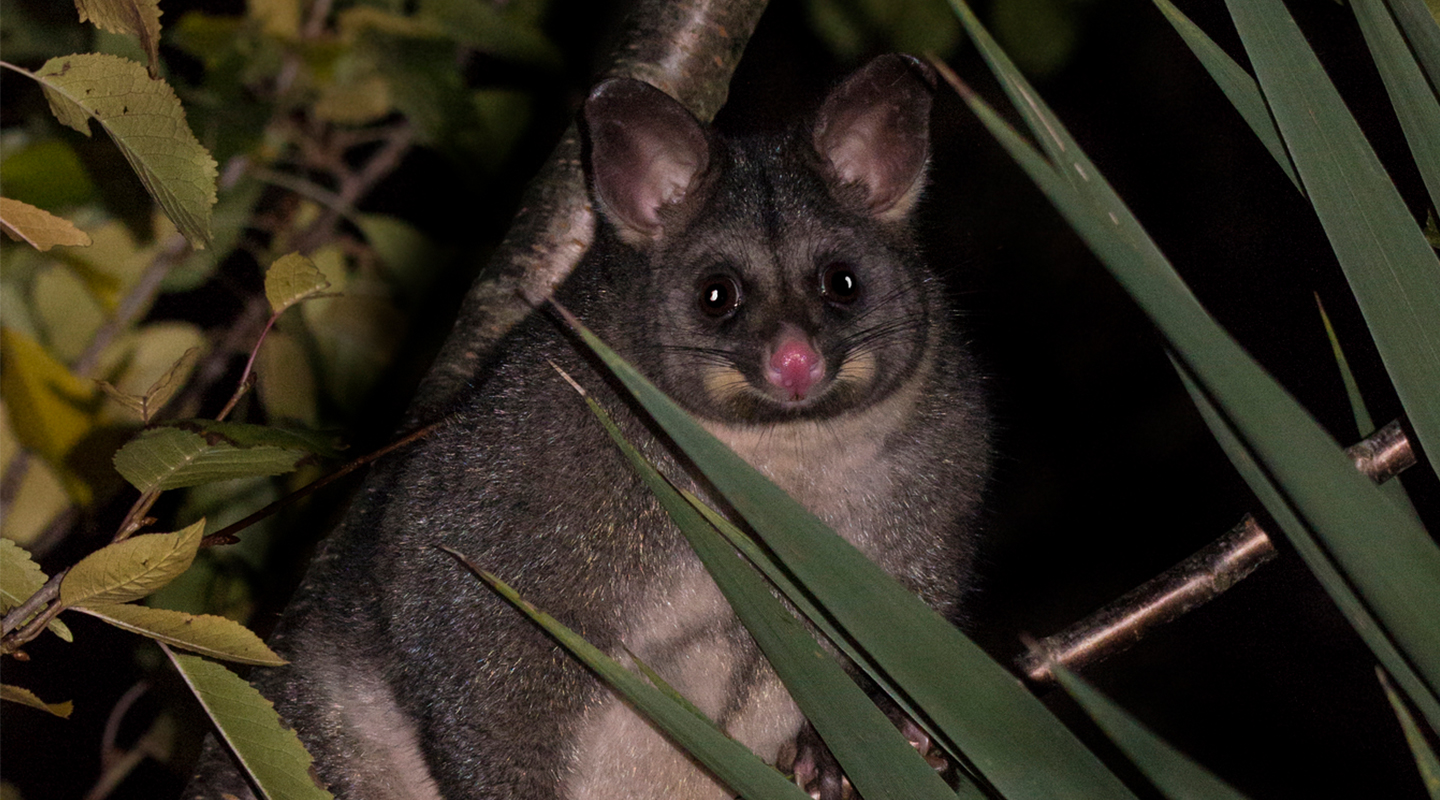 A well-fed possum in the bush surrounding Aquinas College captured on camera by student Oscar Thomas.

The group put out chew cards to see what predators were around. These are filled with a non-toxic lure that predators nibble on, leaving behind a unique bite mark. The chew cards confirmed what the students suspected — that they are living in the middle of “possum city”.

After getting permission from the University, the group decided their next step would be to install some Trapinator possum traps. 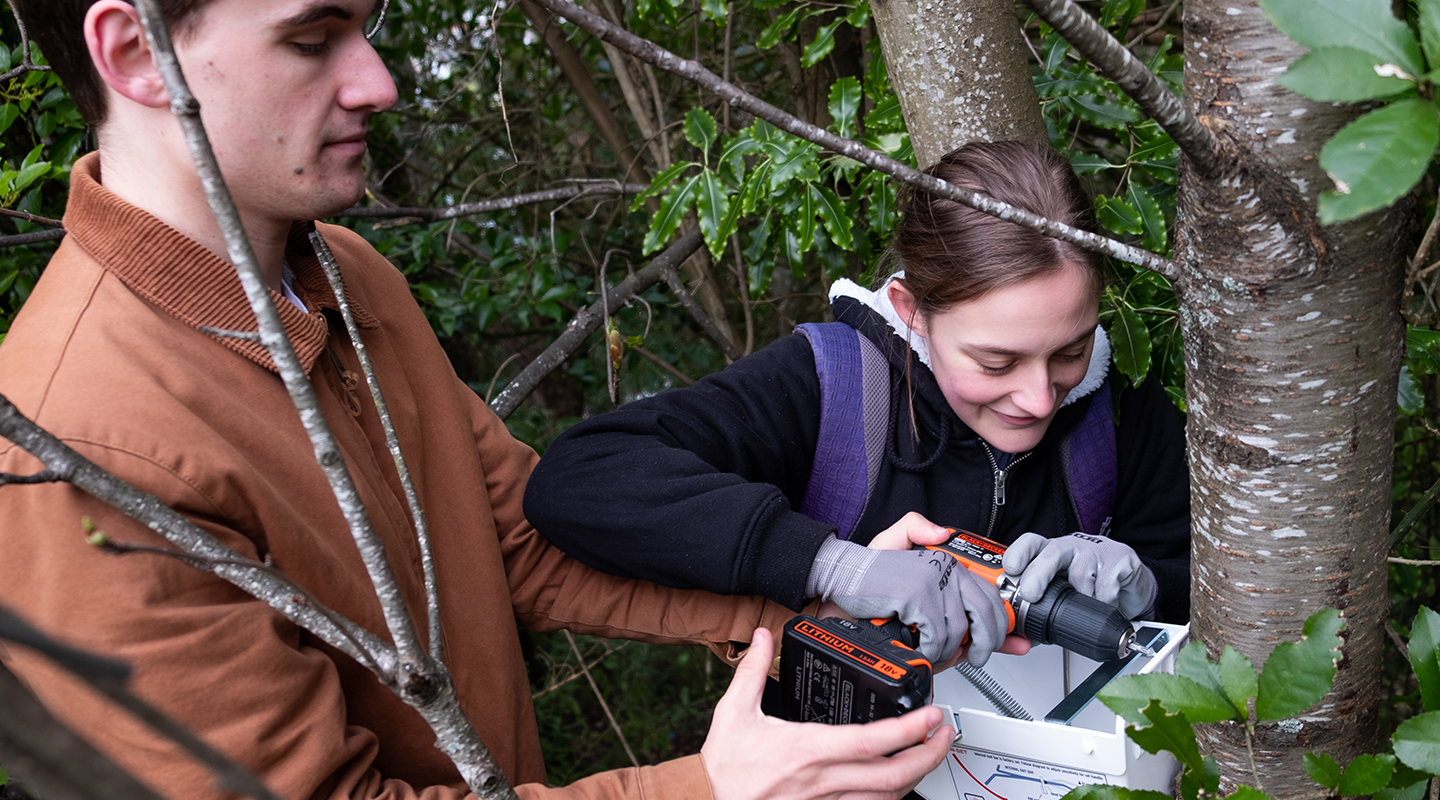 A sunny morning was spent installing them throughout the Aquinas grounds. The group guessed they would get their first catch that night and they were right — the first possum was caught (in trap number PRST0034) that very night! 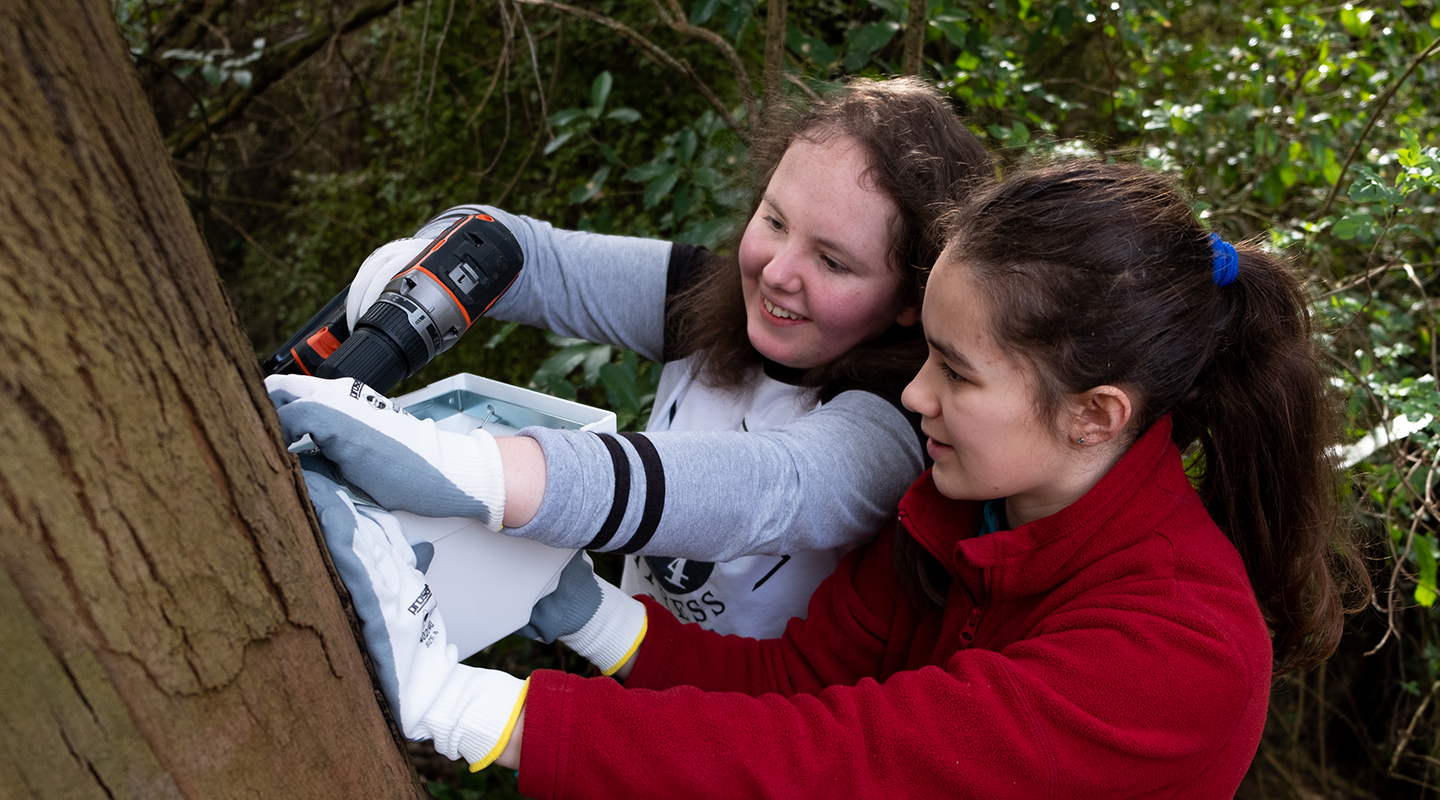 The local birdlife was in attendance to remind us why we do predator control. There were appearances from local tūī, korimako/bellbirds and pīwakawaka/fantails. We even heard a kōtare/kingfisher calling overhead. 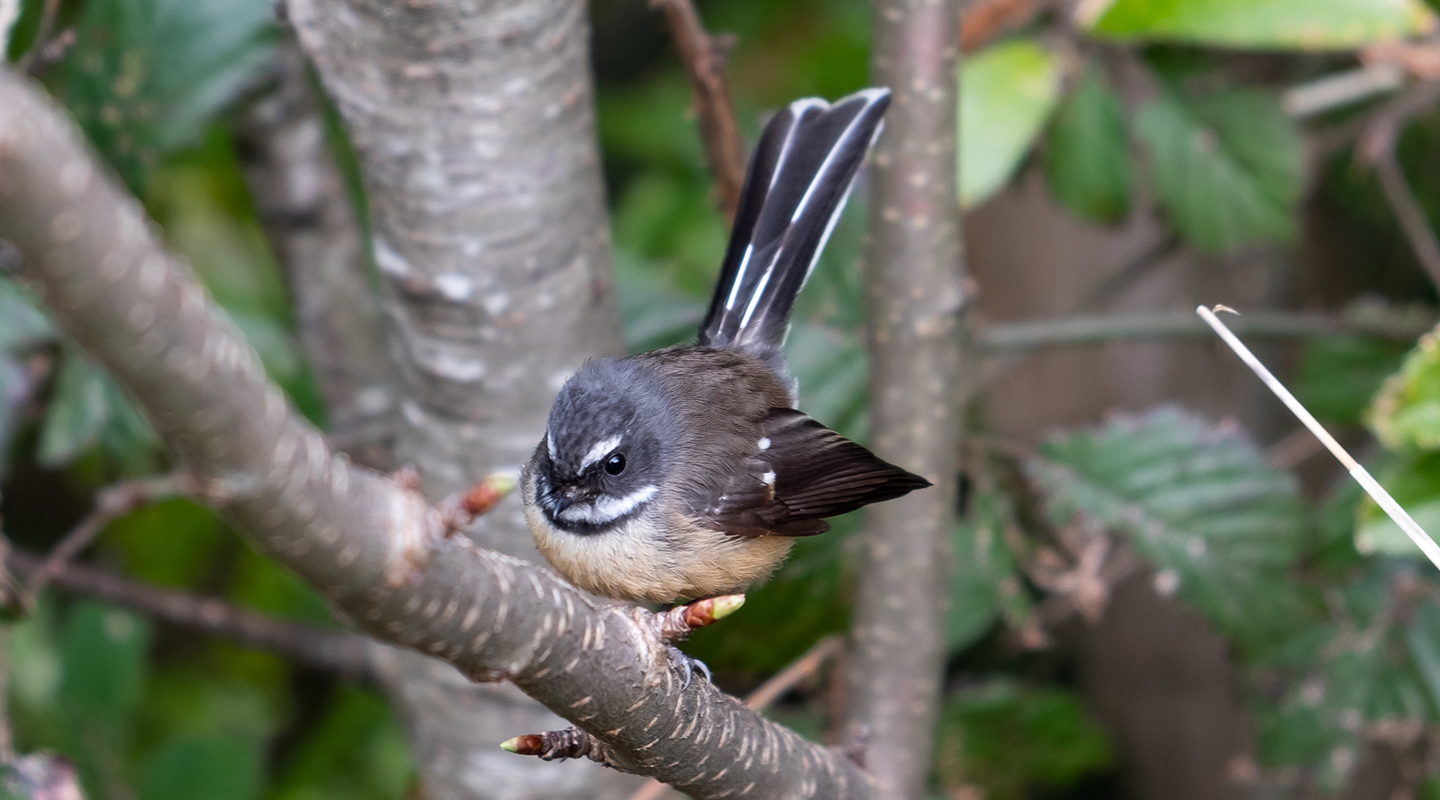 A friendly fantail (pīwakawaka) in attendance.

This is the first student hall of residence to get involved with City Sanctuary and many more are showing an interest. It's great to see Dunedin's students getting stuck in to help bring native wildlife back to the City. 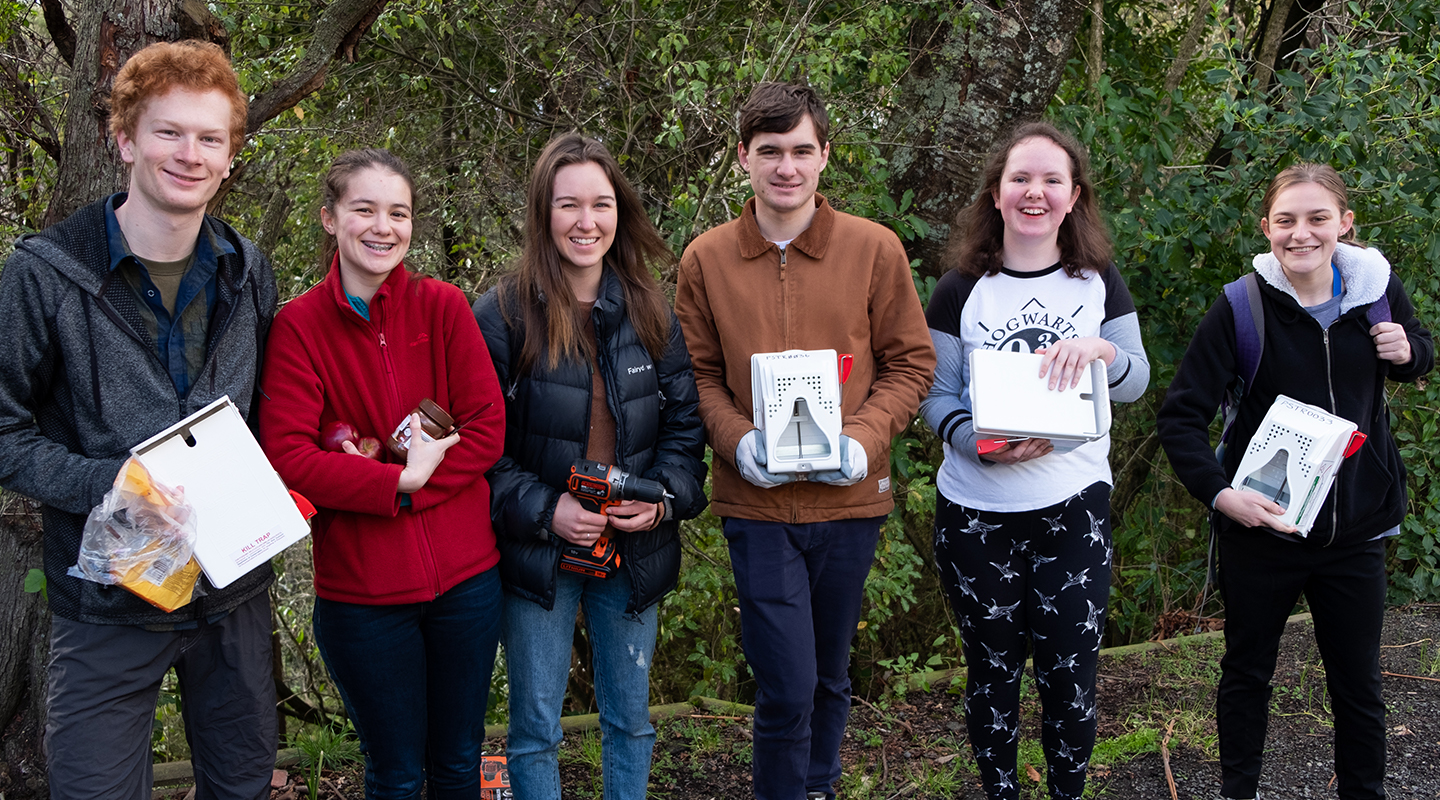 It has been a busy week of checking possum traps for students at Aquinas who recently established a trap line around their hall of residence. @citysanctuarynz
Aquinas College students get stuck in
Our vision is to create a vibrant City Sanctuary for Dunedin where wildlife thrives, and communities are leading city-wide predator control. @CitySanctuaryNZ