First traps on the ground in Maori Hill

Residents attended City Sanctuary's first drop-in session in Maori Hill to get rat and possum traps for their backyards.

Maori Hill is one of three pilot suburbs where we will be trialling the best ways to engage, support and collaborate with communities to help achieve city-wide predator control. 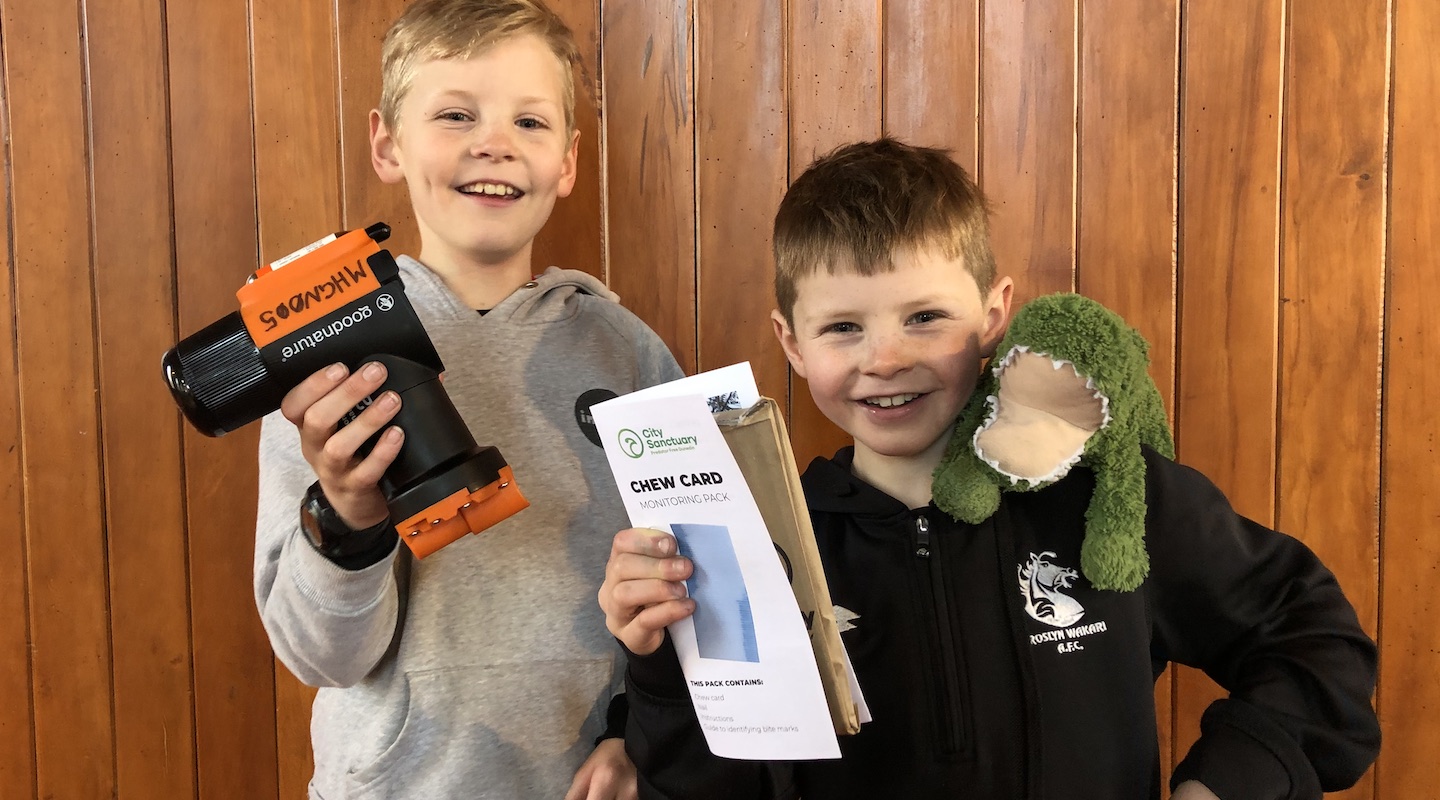 The Farrar whānau took home the first Goodnature A24 trap for Maori Hill!

This includes testing the effectiveness of two different rats traps. This includes Goodnature A24 self-resetting traps and T-rex traps which shave to be checked manually. Traps are being assigned randomly with residents doing a random draw to see which one they get!

The Farrar whānau got a Goodnature trap while Sarah took home a T-rex rat trap with one of our new trap boxes made by Otago Correctional Facility. 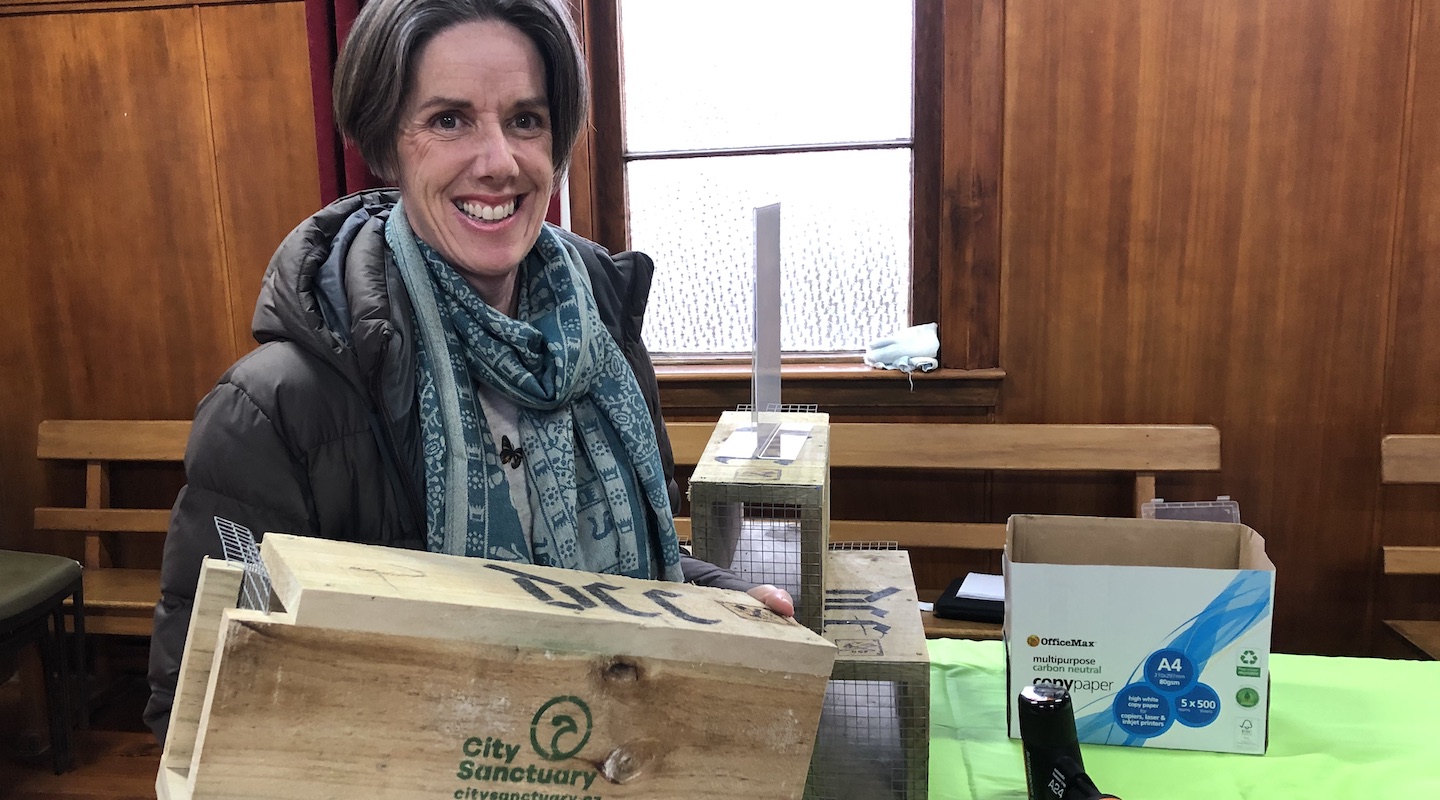 Sarah with the first T-rex rat trap and box to go out in Maori Hill!

Possums are also a big problem for people in Maori Hill with lots reporting they have seen or heard possums or found classic signs they were around, such as scratched up trees, possum poo and vegetable gardens being eaten. Some families have already been controlling possums and were excited to take home a Trapinator — which is much easier to set and check.

Maori Hill borders the Dunedin Town Belt which is one of ten priority reserves for City Sanctuary. Trapping in these areas will start in Spring which, combined with backyard trapping efforts from local residents, will be great news for local native wildlife. 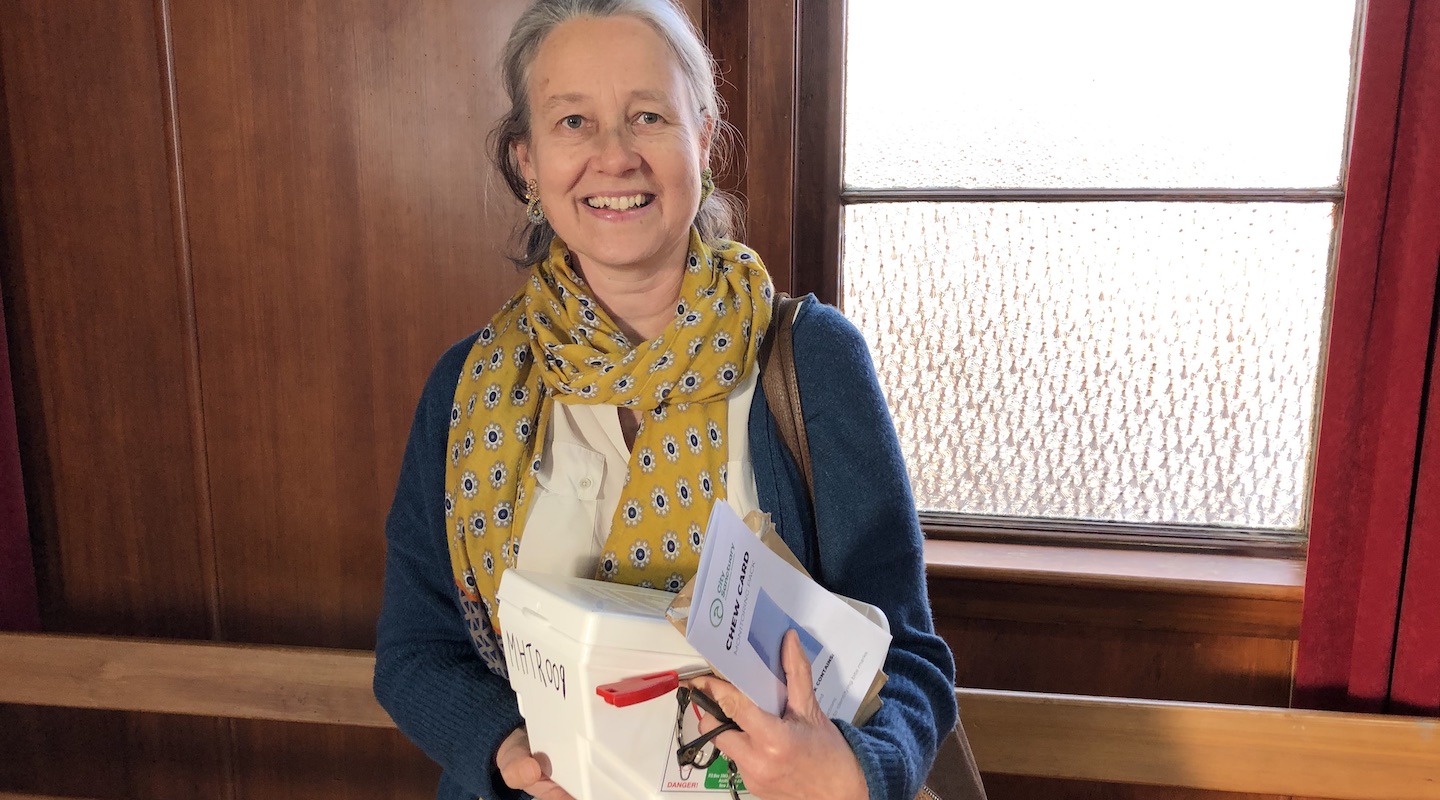 Sarah with the first possum trap to go out in Maori Hill.

If you live in Maori Hill and want to host a trap in your backyard, we are hosting these drop-in sessions at the Maori Hill Community Centre on Wednesday in September from 4pm - 6pm. We welcome anyone who is keen to protect native wildlife in Maori Hill to come along!

Residents came to City Sanctuary's first drop-in session at the community centre to get rat and possum traps for their backyards. @CitySanctuaryNZ
First traps on the ground in Maori Hill
Our vision is to create a vibrant City Sanctuary for Dunedin where wildlife thrives, and communities are leading city-wide predator control. @CitySanctuaryNZ