The Town Belt is one of City Sanctuary’s priority reserves. The area has a rich natural history as a home for many precious native species. 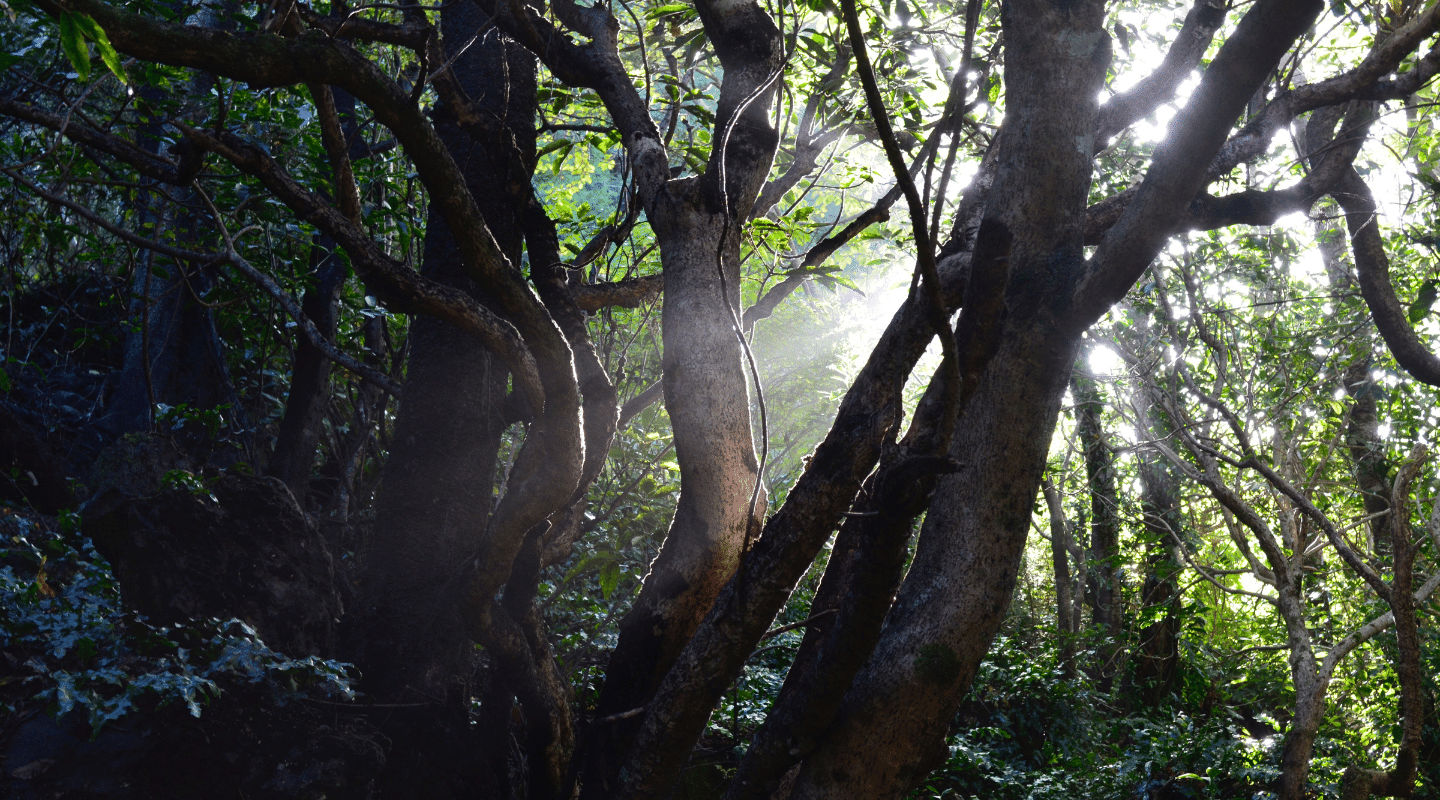 Stretching 4.7km across Mornington, Roslyn, Māori Hill, Woodhaugh and Opoho, the Town Belt provides a green cloak of native and exotic bush that separates the inner city from the outer suburbs.

In the north, the Town Belt connects directly with mostly native forest in Opoho Creek and Ross Creek, and to larger expanses of forest on the flanks of Signal Hill, Mount Cargill, and Flagstaff.

In 2006, an ecological assessment of the Town Belt recorded 22 bird species inhabiting the area. The bird species were split evenly between native and exotic, with silvereyes and the nationally threatened kererū the most common birds seen. 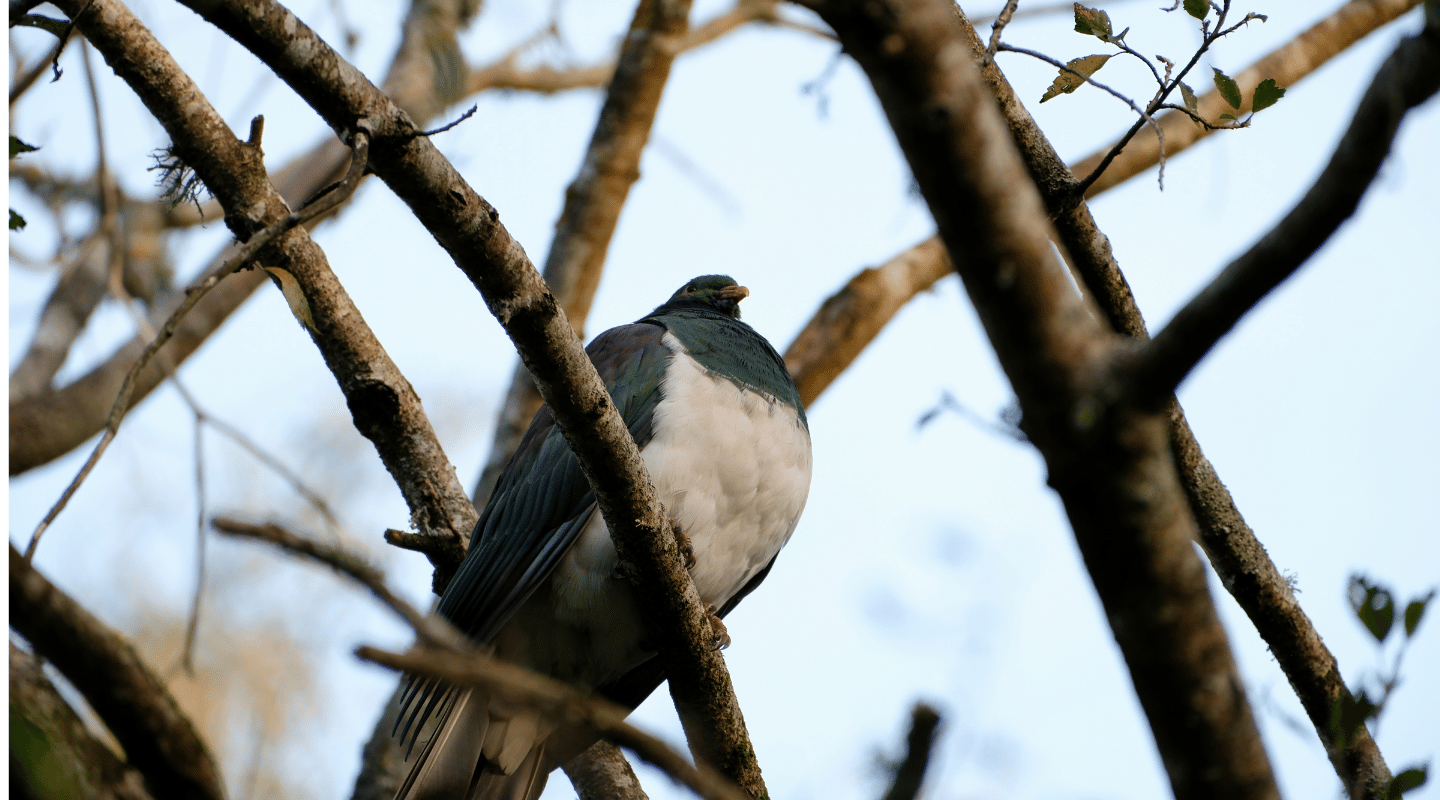 If we travelled back 170 years the Town Belt and surrounding areas would have been a very different, richer environment.

Alexander Bathgate, a noted Otago conservationist, published anecdotal accounts of his wildlife observations in the Town Belt from the late 1860’s. He wrote:

“recall being…awakened by the concert of the bell-birds when living at Montecillo, just across the Town Belt.... Parakeets were abundant, both the red-fronted... and the yellow-fronted.... For some years they were continuous residents in the bush at the Glen, Mornington.... Even kaka ... were at times to be seen in the suburbs, and were abundant”

Flocks of native birds weren’t the only native wildlife in the area. Bathgate also observed native bats at the time “were not uncommon flitting about in the dusk in the suburbs of Dunedin” and “lizards… were numerous on the open parts of the Town Belt.” 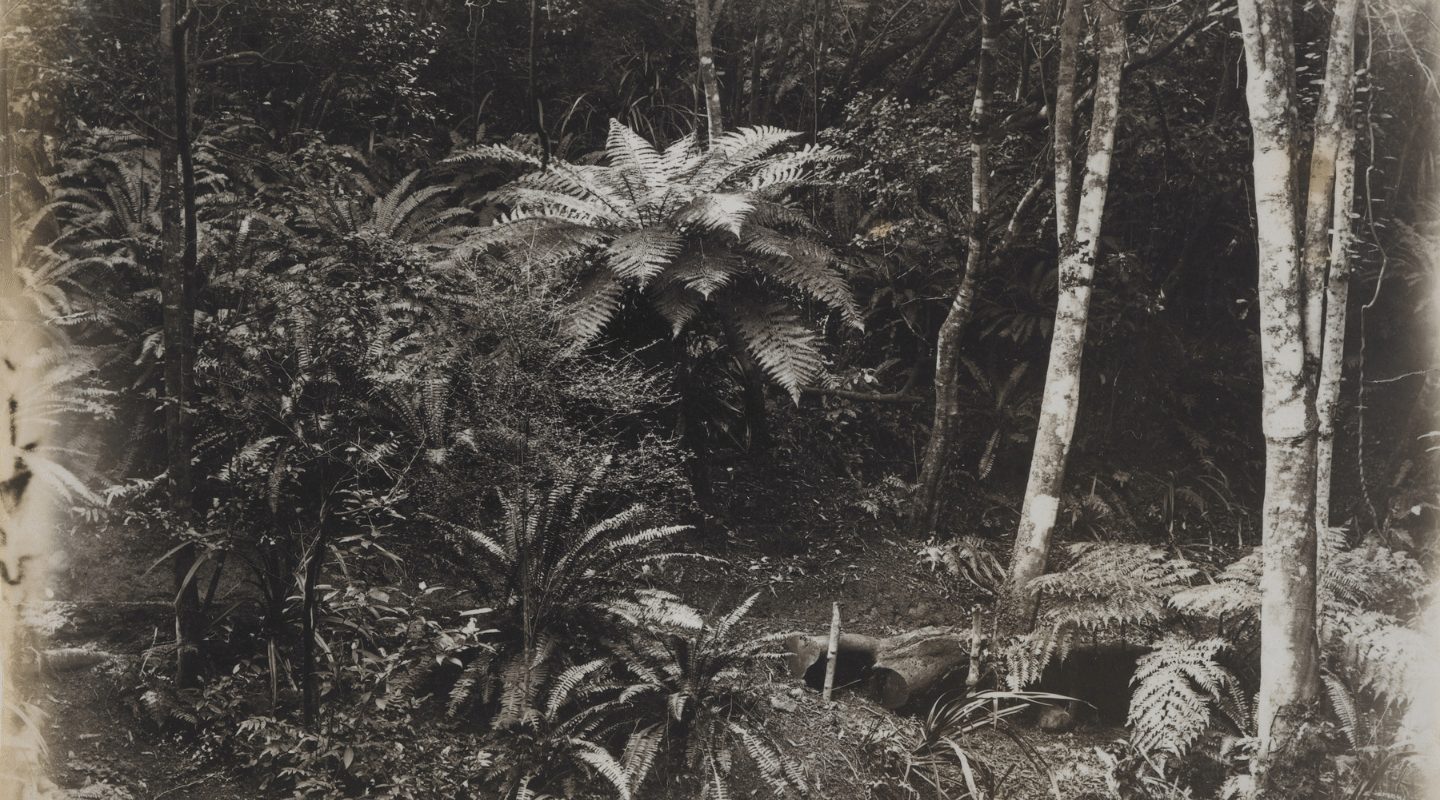 Many of these species disappeared from the areas due to habitat loss, competition from introduced bird species and predation from mammalian predator arrivals such as the ship rat and cats.

Over the past year we’ve been working with volunteers and contractors to establish a dense trapping network throughout the Town Belt and other reserves. Our targets are rodents, possums and stoats. We now have about 120 possum traps and 220 rat traps installed. 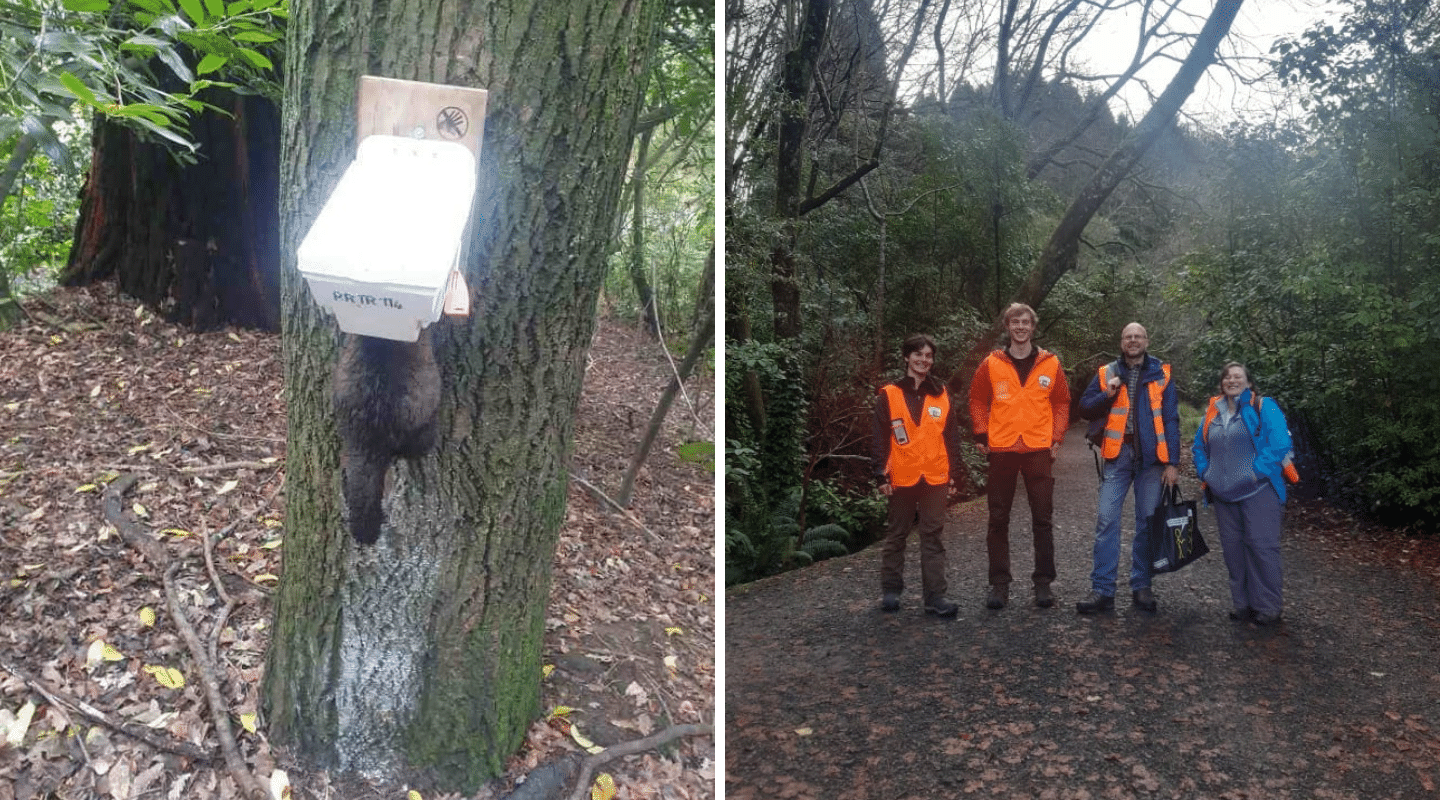 Our aim is to reduce possum catch rates to below 5% (meaning we only catch possums in 5% of our traps), reduce stoat catch rates by 90% and have our monitoring lines for rodents tracking below 5% by June 2023. If we can keep predator numbers below these target rates, we will see positive impacts on the nesting success of birds and reduced damage on native plant species.

We are already getting records of South Island Robin and clusters of Rifleman in Ross Creek which are promising indicators that there is suitable habitat for these special species to thrive. 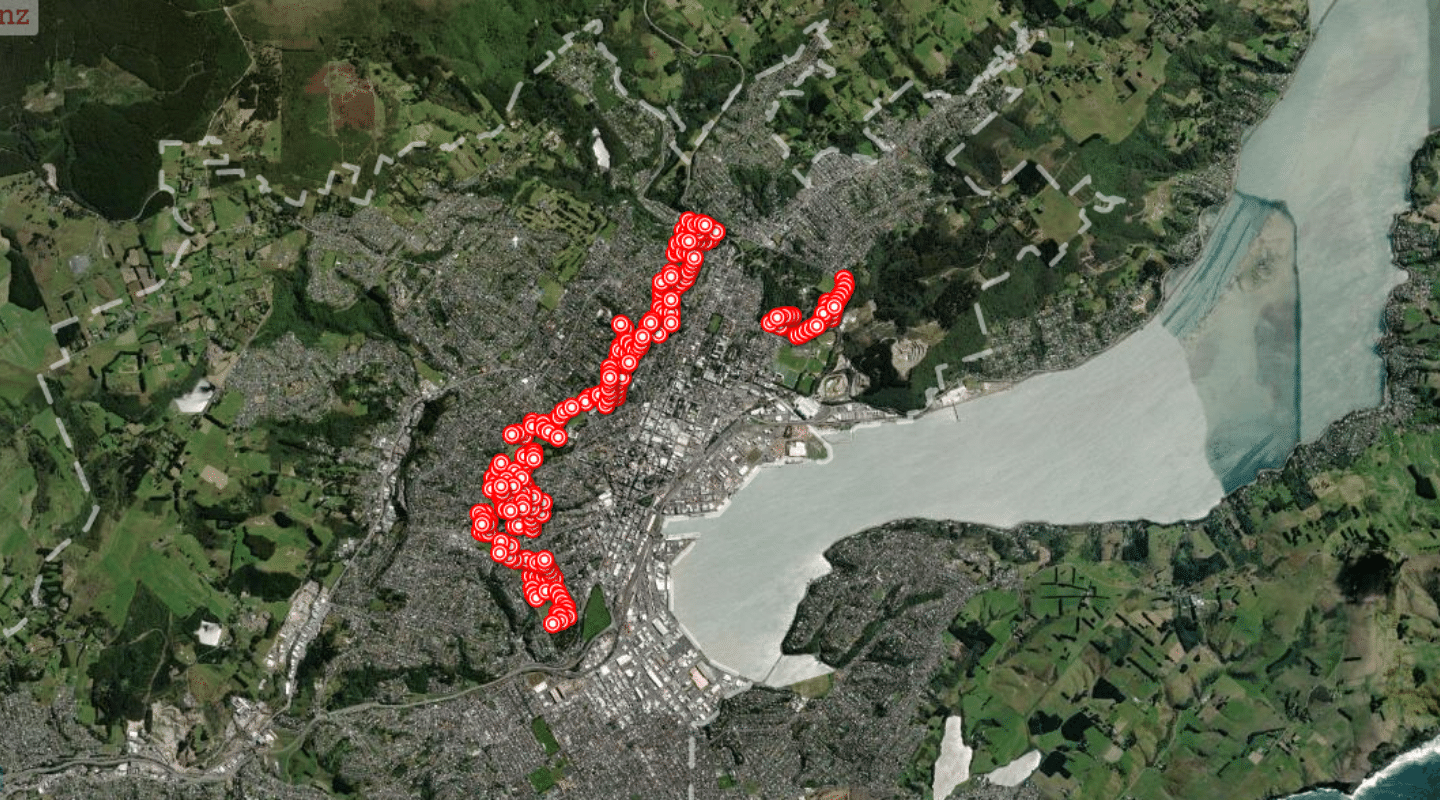 If you are interested in being part of the Town Belt reserve trapping project. We would love to hear from you! We will be taking on volunteers for the Northern section of the Town Belt (Woodhaugh Garden and Prospect Park) in Spring with a training session planned for August. Register your interest to be involved here: www.citysanctuary.nz/volunteer

Sunshine rays in the Town Belt by James Burchell