Woodhaugh Gardens has a rich history as one of Dunedin’s oldest parks and is home to many treasured birds and plants. 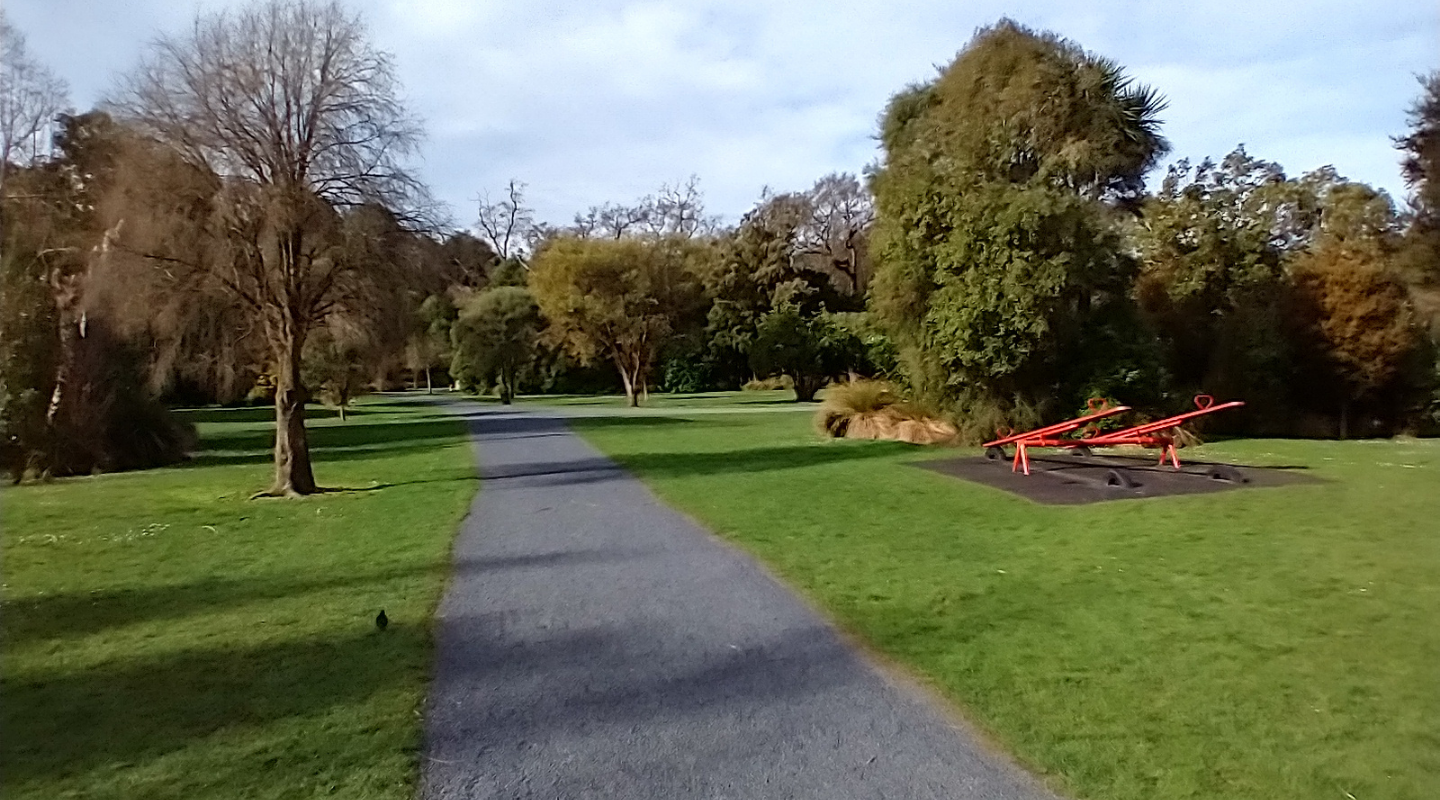 Located within the Town Belt and coursed by the Water of the Leith, the park dates back to the 1890s. The suburb of Woodhaugh played an important role in Dunedin’s industrial development from the mid-1800s. In the early days, the Leith river was used by sawmills, flour mills and, notably, New Zealand’s second largest paper mill.

The Gardens are home to a highly significant remnant of kahikatea swamp forest, the only example left in the Dunedin district. Kahikatea are New Zealand’s tallest native trees, towering at 60m, and though once abundant much kahikatea forest fell to the axe last century for its prized timber.

Beautiful large red beech and remnant podocarp species such as rimu and totara also stand among the forest. Narrow-leaved lacebark and lowland ribbonwood can be found in sections of the Gardens along with more common species such as lemonwood, broadleaf, mahoe, fuchsia, mapou, and the occasional kowhai.

Any visitor to the Gardens will have been greeted by ducks, but there have been more than 480 animal species recorded in the Woodhaugh Gardens on the iNaturalist website. Native bird species such as kererū, silvereye, bellbird, grey warbler, fantail, tūī and even tomtit frequent the area. Some fascinating creepy crawlies such as the cave weta and peripatoides have also been spotted.

Woodhaugh Gardens is part of a collection of urban reserves where City Sanctuary is targeting stoats, rodents and possums. These reserves have been chosen based on their biodiversity values, and proximity to the operating area of the Halo Project, another Predator Free Dunedin project. 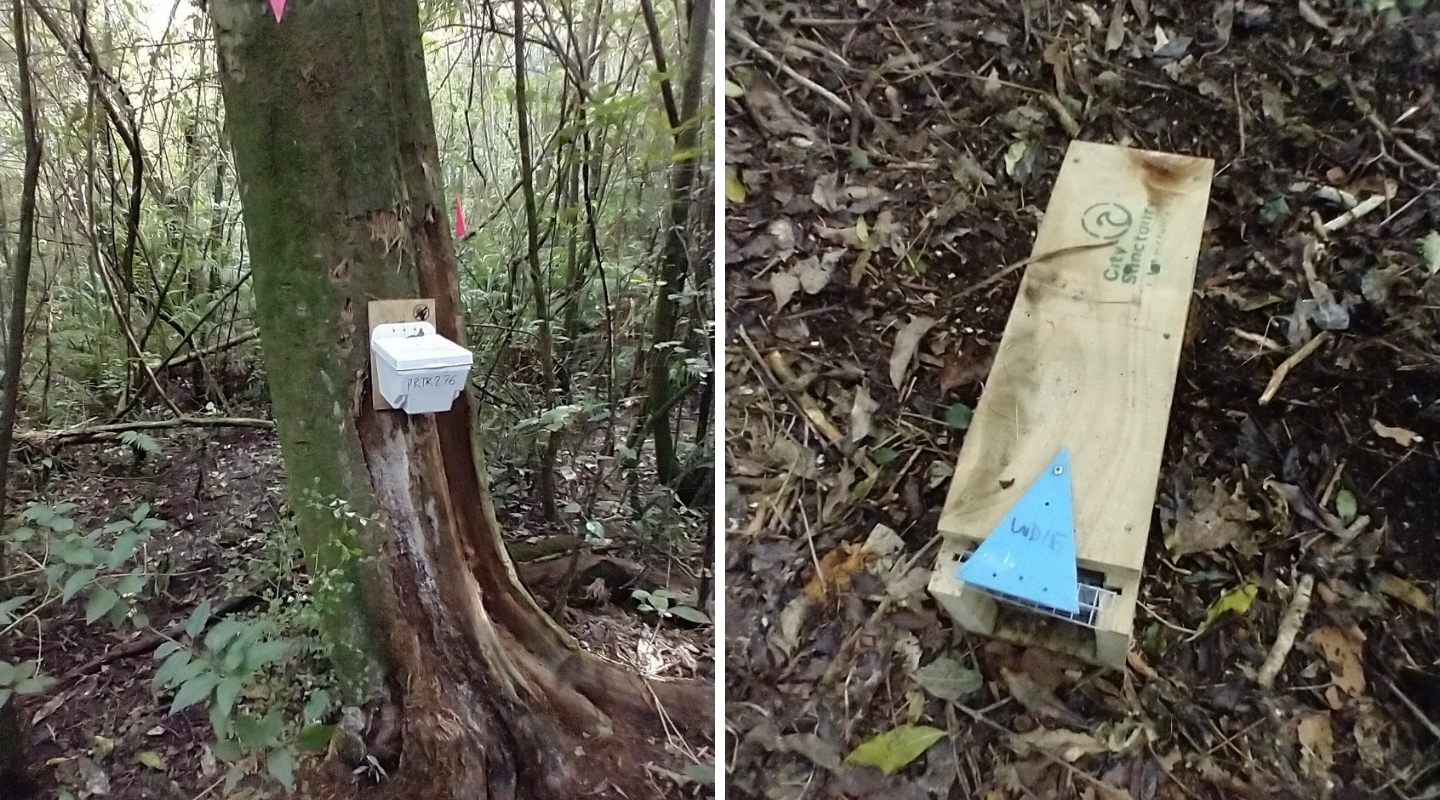 The network of priority reserves will create a safe corridor of habitat for native wildlife in the city and in the coming years will expand into other urban reserves.

A network of 9 possum and 17 rat traps has been established in the Gardens. Stoat traps will be added in later this month, and we now have a freshly minted team of 12 local volunteers checking the traps. 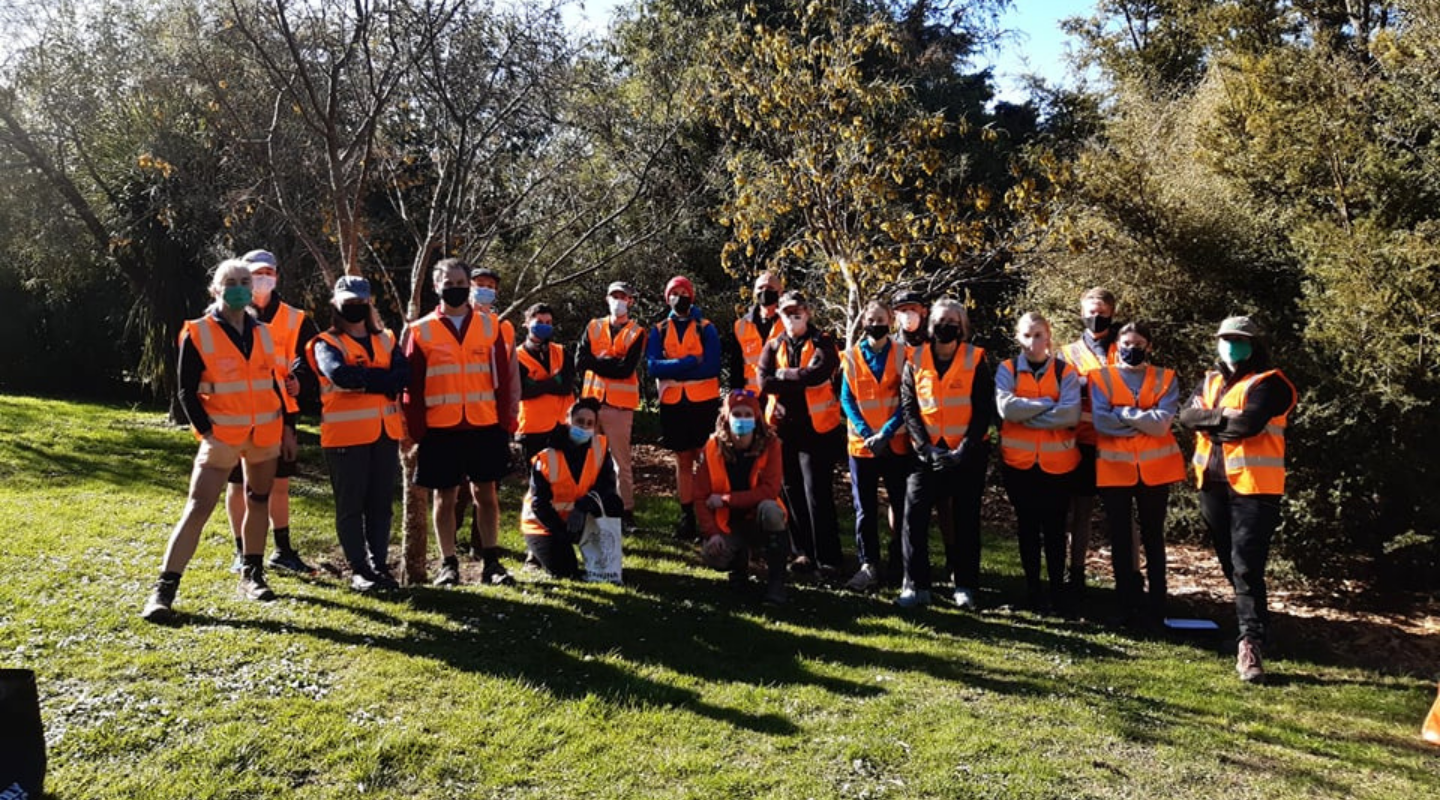 Volunteers will be checking the traps on a weekly basis, ensuring catches are buried and traps are freshly baited and working correctly. Traps will be set throughout the year but the possum traps will be mostly shut down over summer and just "pulsed" for two days a month.

Sign up to volunteer in one of the reserves.