Spring has sprung in priority reserves

With Spring comes an opportunity to protect native wildlife and plants by setting up trap networks.

This is an important time of year to do predator control. It is the breeding season for native birds and many will be sitting on nests. Bird eggs and chicks are also vulnerable.

Across New Zealand, more than 25 million native birds, eggs, and chicks are eaten by introduced predators every year. Trapping also helps our native plants to flourish, as well as other species that are predated like insects and lizards. 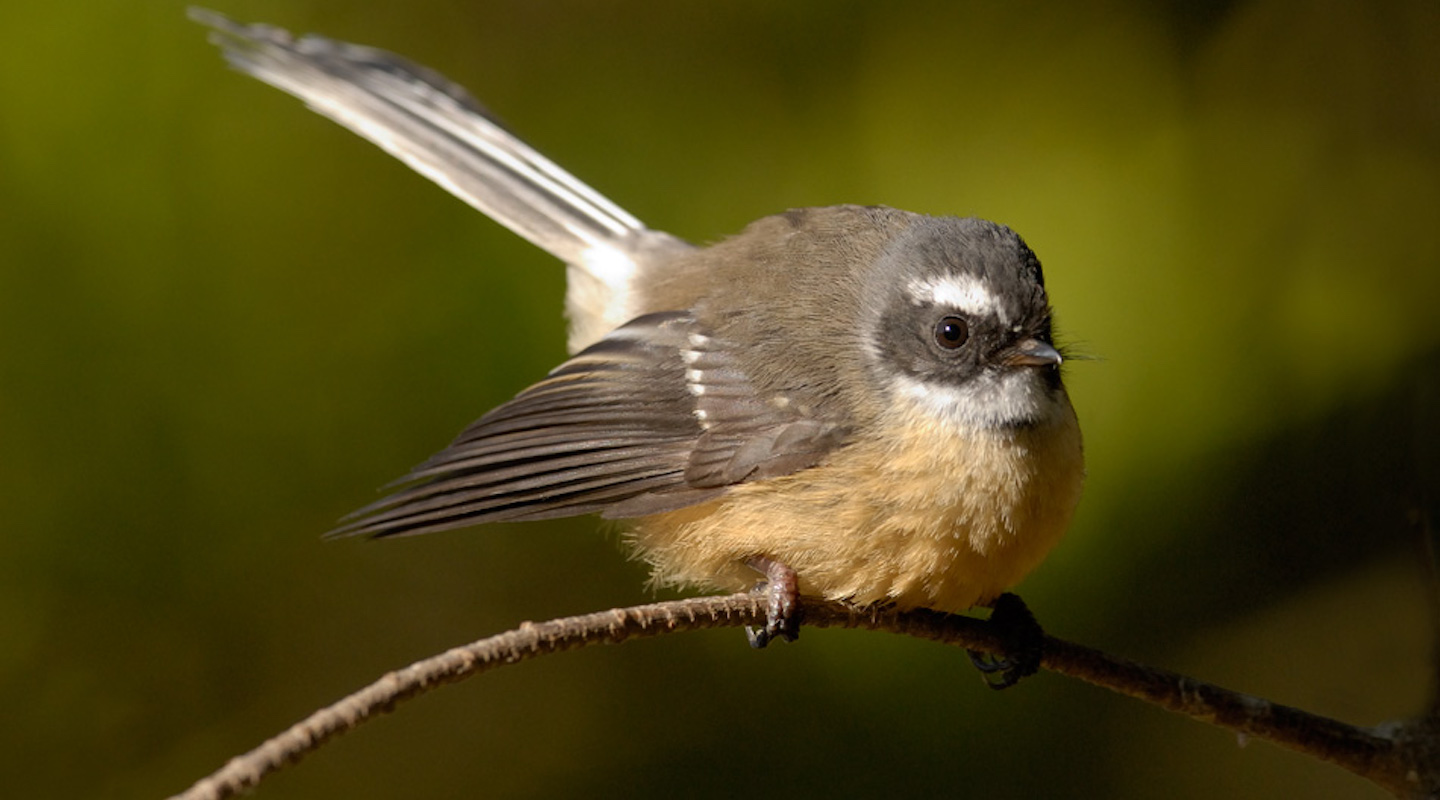 Pīwakawaka/fantails are one of many native birds predated by introduced predators like rats and stoats (Photo by Craig McKenzie).

Before trap networks are installed, we need to monitor rodent and possum populations in the priority reserves. This will give us baseline data to measure the effectiveness of our collective predator control over the coming years!

Possum monitoring using wax tags is nearly complete. These small orange triangles have a ball of non-toxic wax with a glow tag attached. The glow tag is a visual lure that encourages possums to inspect whether the wax tag is edible by biting into it.

Each tag is left out for around a week and the number of bite marks gives an idea of how many possums are around. Rodent monitoring will be completed before October using chew cards and tracking tunnels. 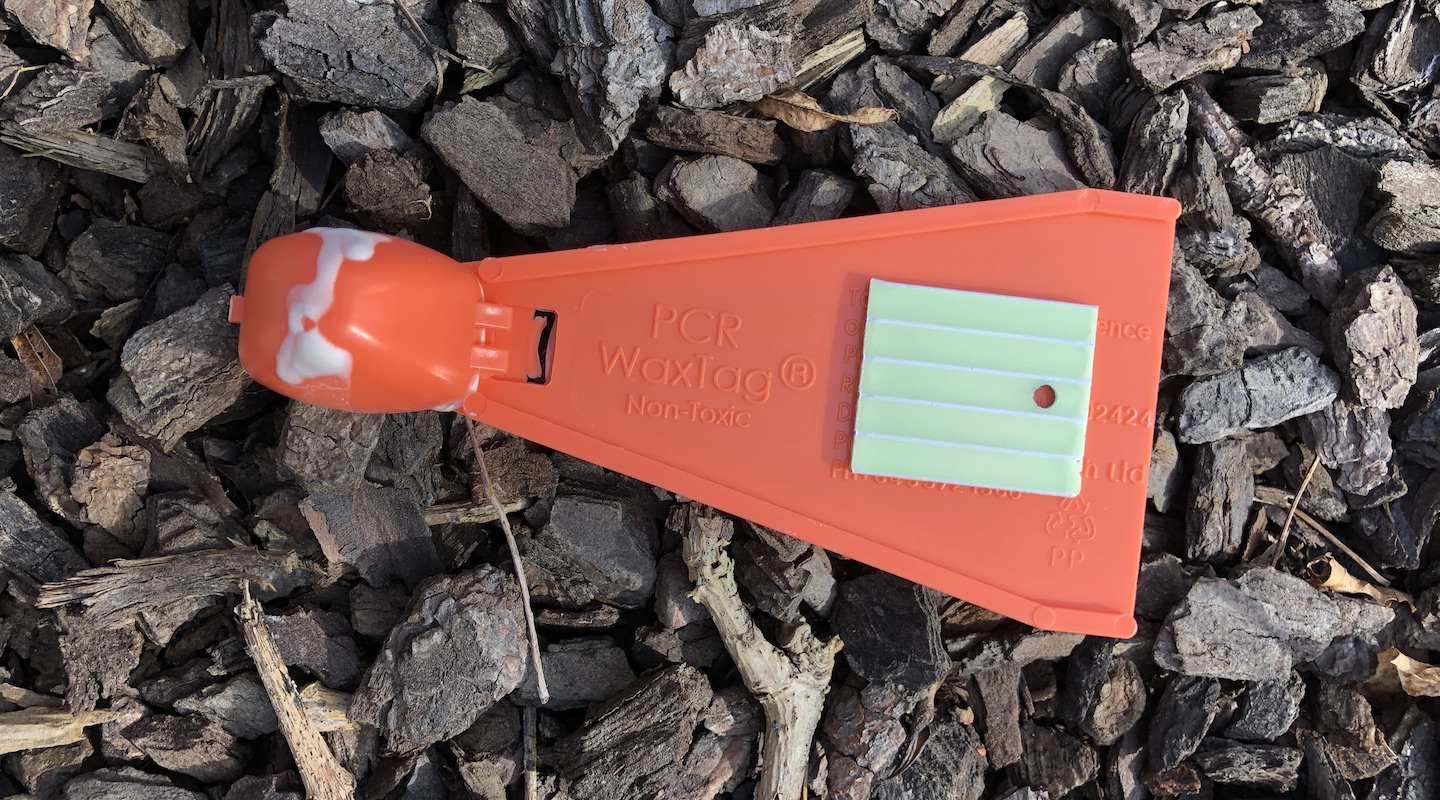 Already, we have plenty of interest from groups who are keen to start checking traps in the priority reserves. Volunteers and groups are ready to get stuck in at Chingford Park, Dalmore Reserve, Ross Creek Reserve and the Town Belt including Woodhaugh Gardens.

Last week, we put the first possum traps out with students from John McGlashan College! The school has purchased their own Trapinator possum traps and set up a new line in the Town Belt with help from Dave and Seth at DM Holdings who are pest control contractors for Dunedin City Council. These are the first of many traps to go out! 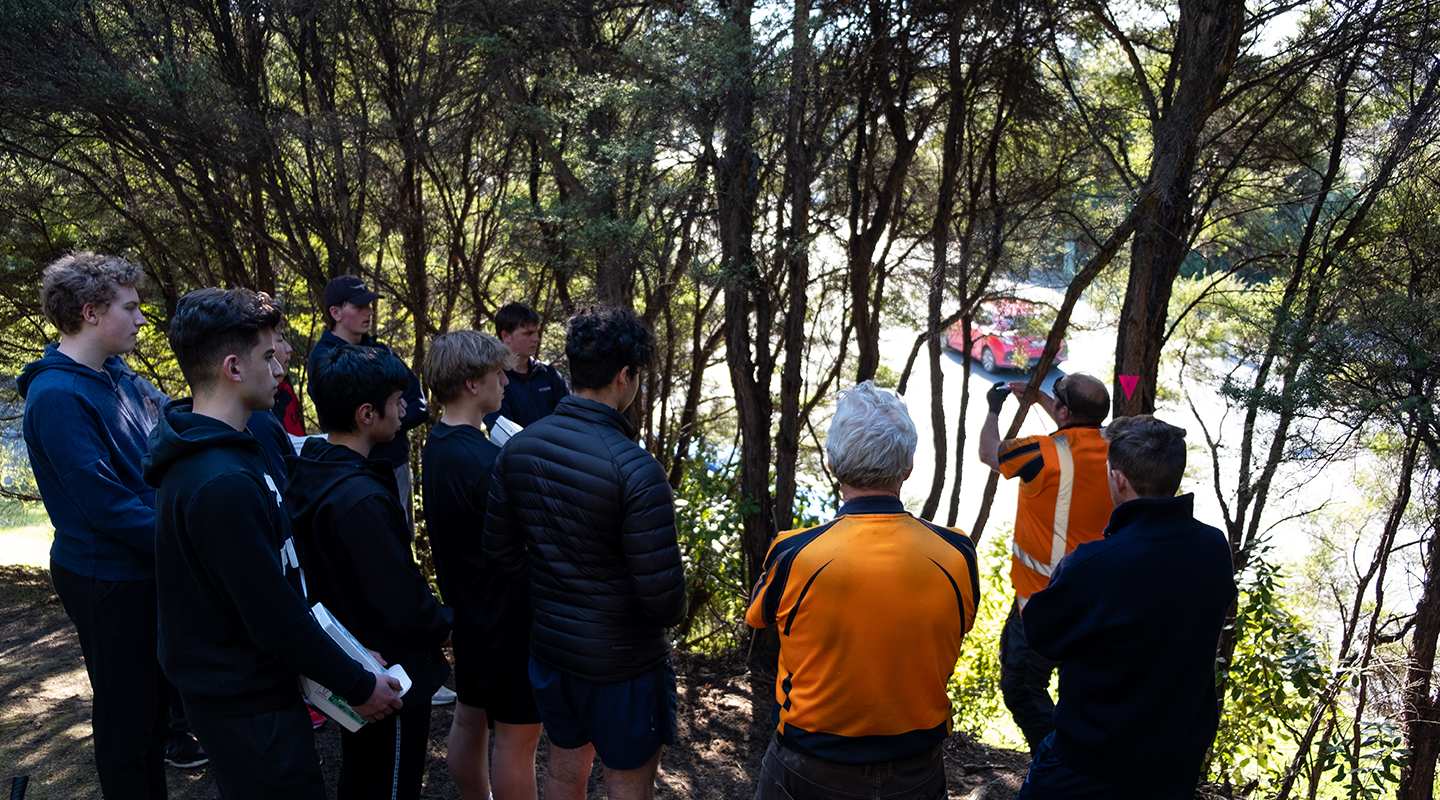 In total, 383 possum traps, 766 rat traps and 76 mustelid traps will be installed across the priority reserves over the next few of months. These will be managed by a mixture of volunteer groups and pest control contractors. If you are part of a community group and are interested in getting involved, please contact the City Sanctuary team!

With Spring comes an opportunity to protect native wildlife and plants by setting up trap networks. @citysanctuarynz
Spring has sprung in priority reserves
Our vision is to create a vibrant City Sanctuary for Dunedin where wildlife thrives, and communities are leading city-wide predator control. @CitySanctuaryNZ