What are Dunedin's birds doing over the summer? Mary Thompson shares some tips for summer bird watching in Otago.

You may spot some strange birds in your garden over summer; these are usually juvenile birds, which can cause a lot of confusion as they often look different from their parents, being more mottled and duller in plumage to help with camouflage. Young blackbirds have speckled brown plumage. Young starlings are a uniform grey brown, rather than the dark iridescent plumage of adults. 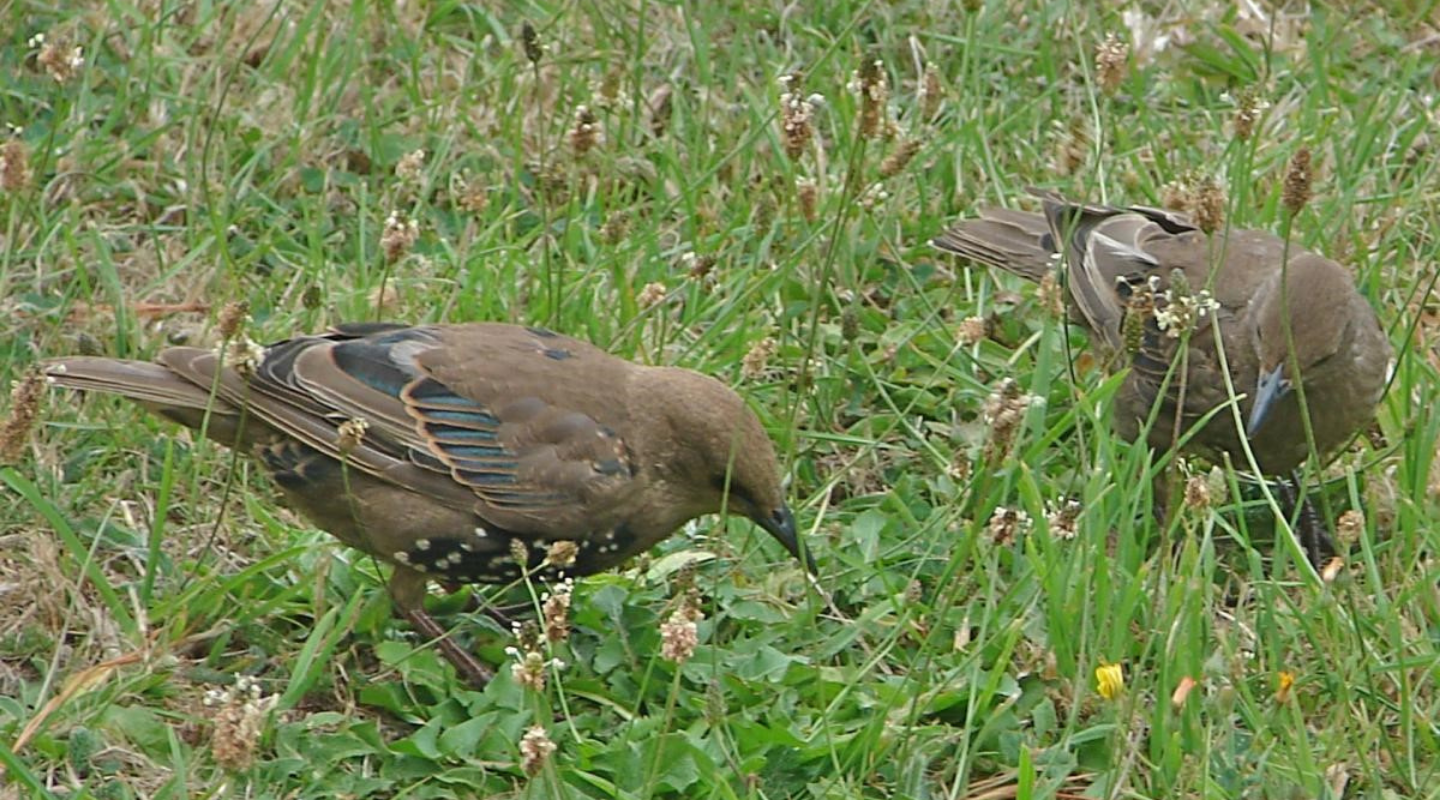 During summer, you may hear many unusual calls and songs, often repetitive – mostly they are not from rare exotic birds but from the young of common ones practising to sing. Chicks can make begging calls but need to learn to sing by listening to the songs of their parents, then imitating them and refining as they go. Tuis and bellbirds often practice the same notes over and over. Tuis also mimic other birds and various sounds from their environment. Tunes may vary from place to place forming a local dialect, so if you are travelling away from Dunedin over summer, those among you with highly-tuned ears may identify these differences. 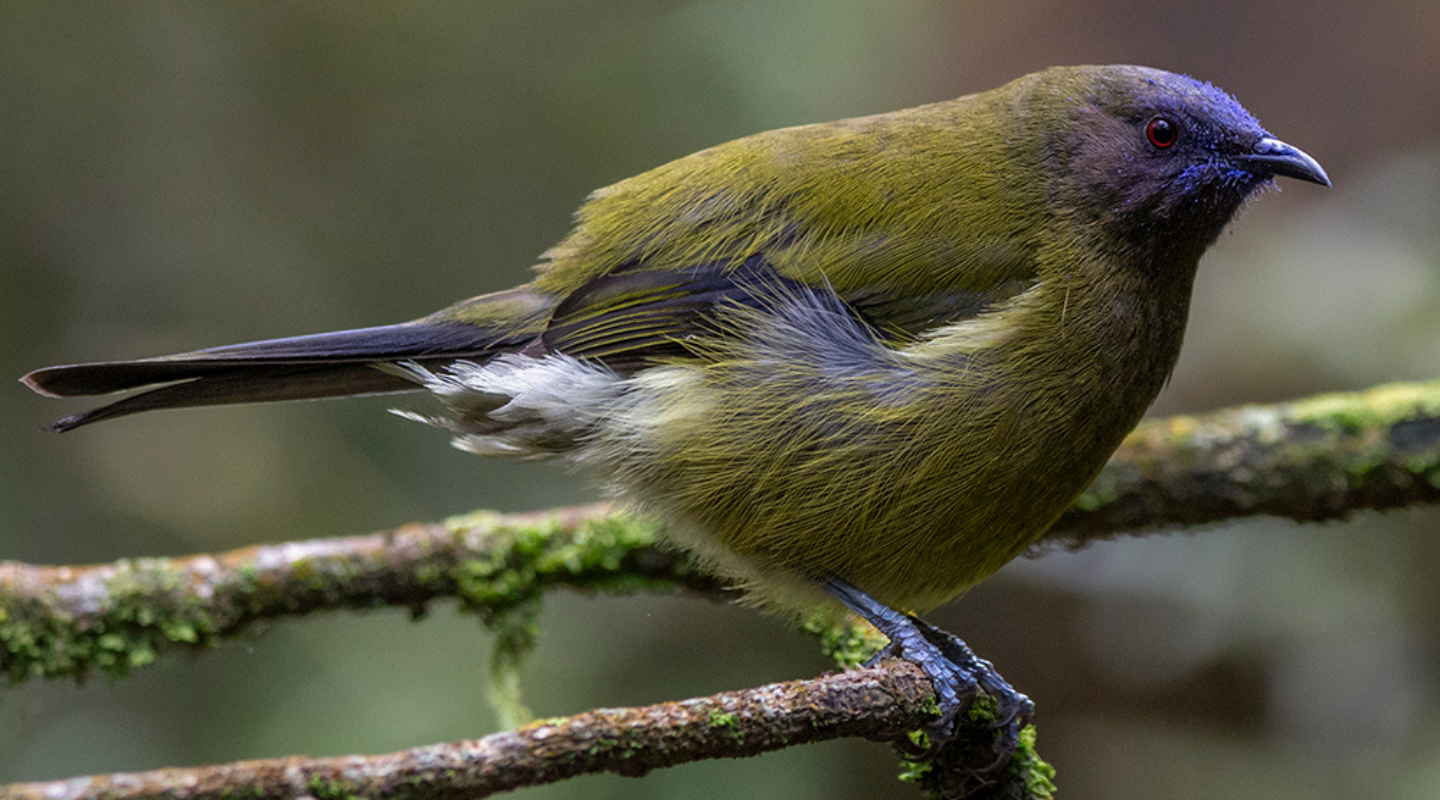 You may hear korimako/bellbirds practising their songs during the summer. Credit: Oscar Thomas

In summer, adult birds are looking very tatty, with worn and missing feathers – not surprising as they have spent the last few months non-stop nesting, foraging for food, feeding ravenous chicks and defending territories so their plumage comes off second best; they will begin to moult into a new sleek set of feathers in late summer.

Other birds to watch out for on your summer travels are the majestic great crested grebes in Lakes Wanaka and Hayes, the comical quails around Alex and Cromwell, falcons in the high country, but also remember to check out the trans-Pacific travelling godwits, and the elegant royal spoonbills that spend their summer in Otago estuaries. 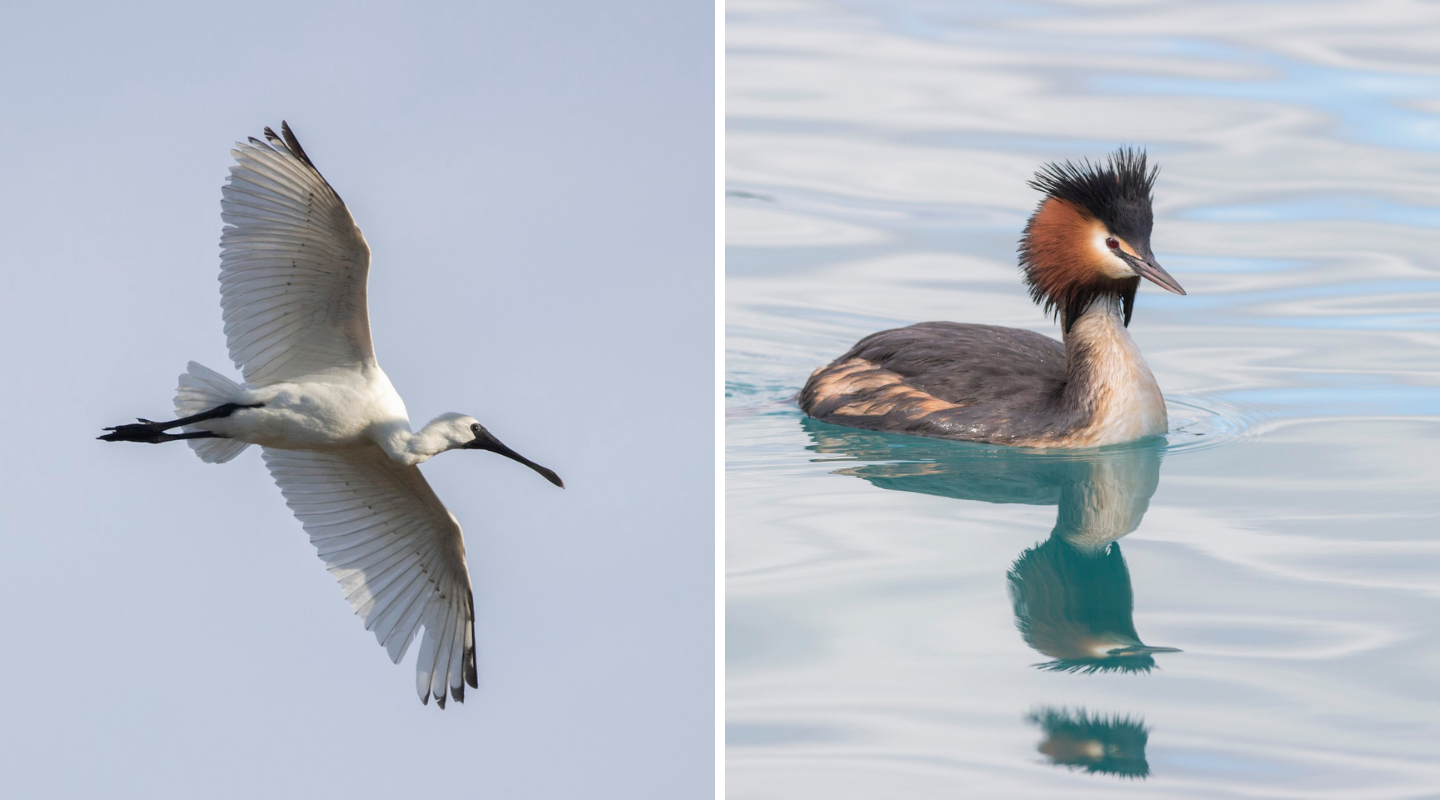 Royal Spoonbills and Great Crested Grebes are visitors you may see around Otago during summer. Credit: Oscar Thomas

Grab your binoculars and enjoy the birds around you this summer!