City Sanctuary has a growing team of dedicated volunteers who give their time to help protect native wildlife in our city. Today Jenn shares her story… 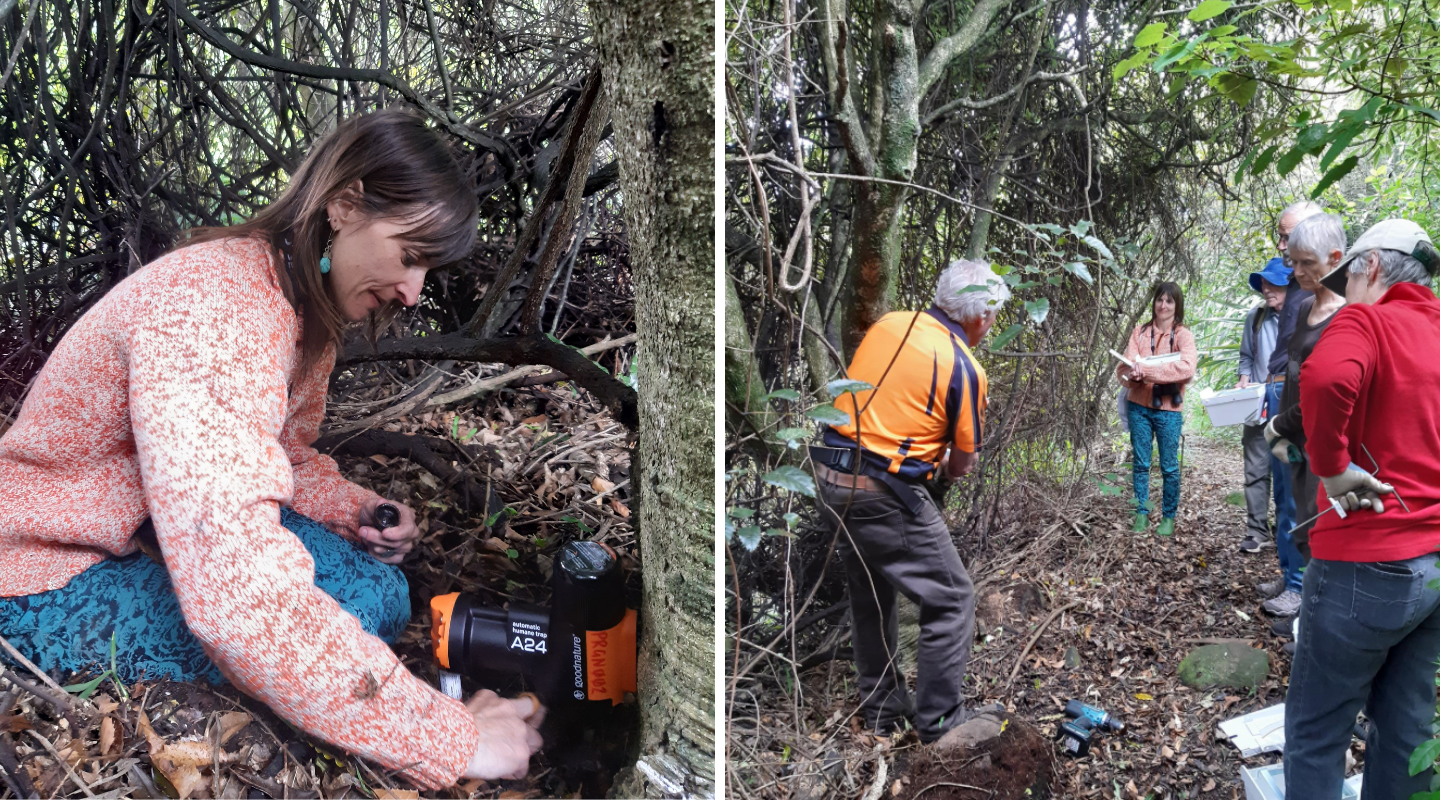 Since I was a little girl, the wilderness has always been my happy place, my play destination, and my spiritual centre. I loved hiking, biking, and exploring in nature, thanks to my forested home in Pennsylvania with bears, bobcat, bluejays, cardinals, native honeysuckle and rhododendron. I also give credit to my grandfather who showed me how to press native wildflowers from the tundra in the Rocky Mountains into paper. His wonder and awe were contagious to me.

I moved to Ōtepoti/Dunedin in 2012 from my homes in California and Nicaragua for a better life for my children. I began to volunteer with Predator Free Dunedin because I know that New Zealand is a very special place, both geologically and ecologically, and I value biodiversity. I also missed my fellow nature worshippers. This was an excellent way to meet like-minded people.

I have a Masters Degree in Biology, focused on ornithology (birds) and animal behaviour. In my past life, I worked as an Ecologist and Wildlife Biologist in Olympic National Park, Point Reyes National Seashore, Grand Canyon National Park, and the Golden Gate National Recreation Area. 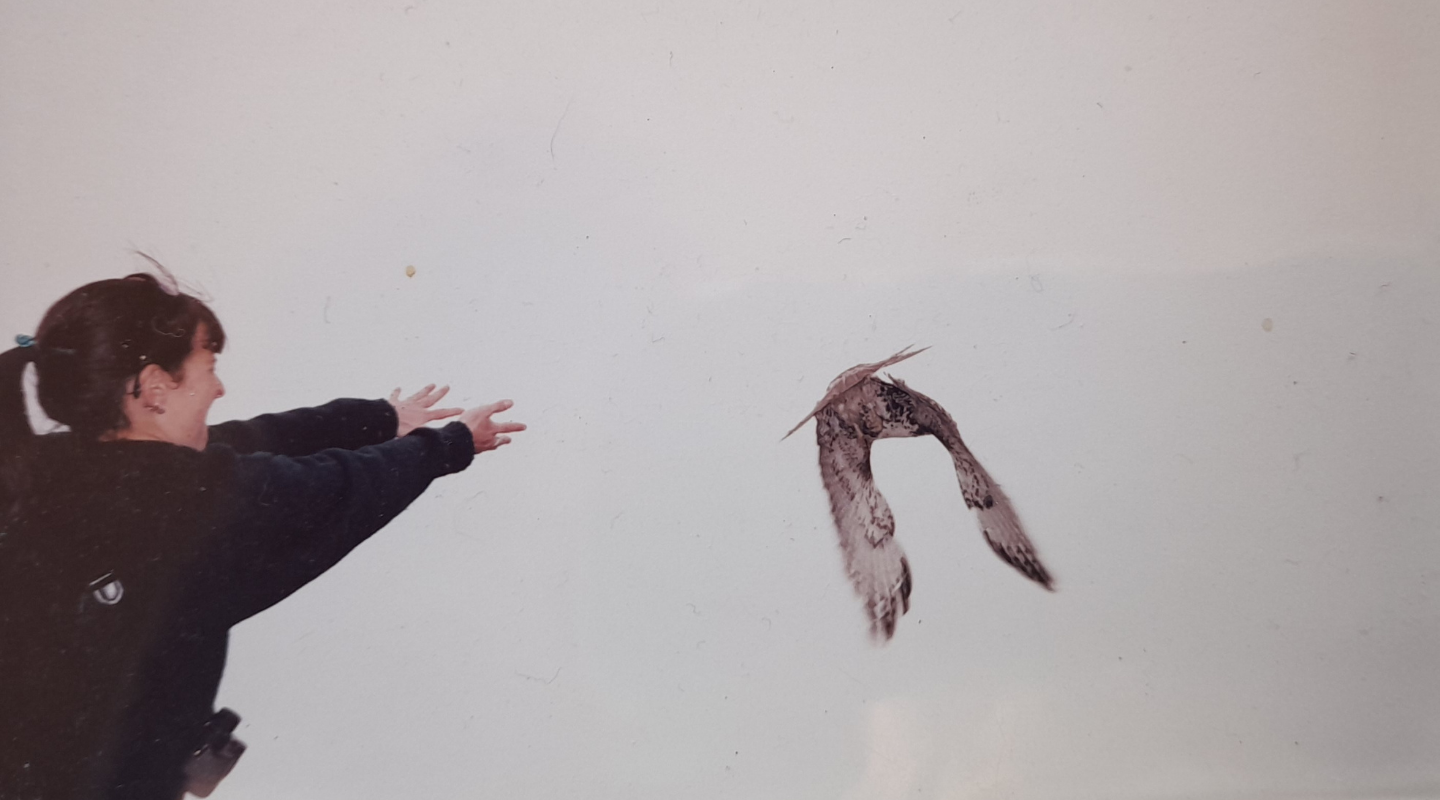 Some of my work included studying the effects of native predators (coyotes) on populations of other predators in urban/wildland interfaces. The San Francisco Bay Area was an incredible living laboratory where millions of humans live near wild populations of elk, bobcat, mountain lion, bear, coyotes, foxes, and endangered birds. 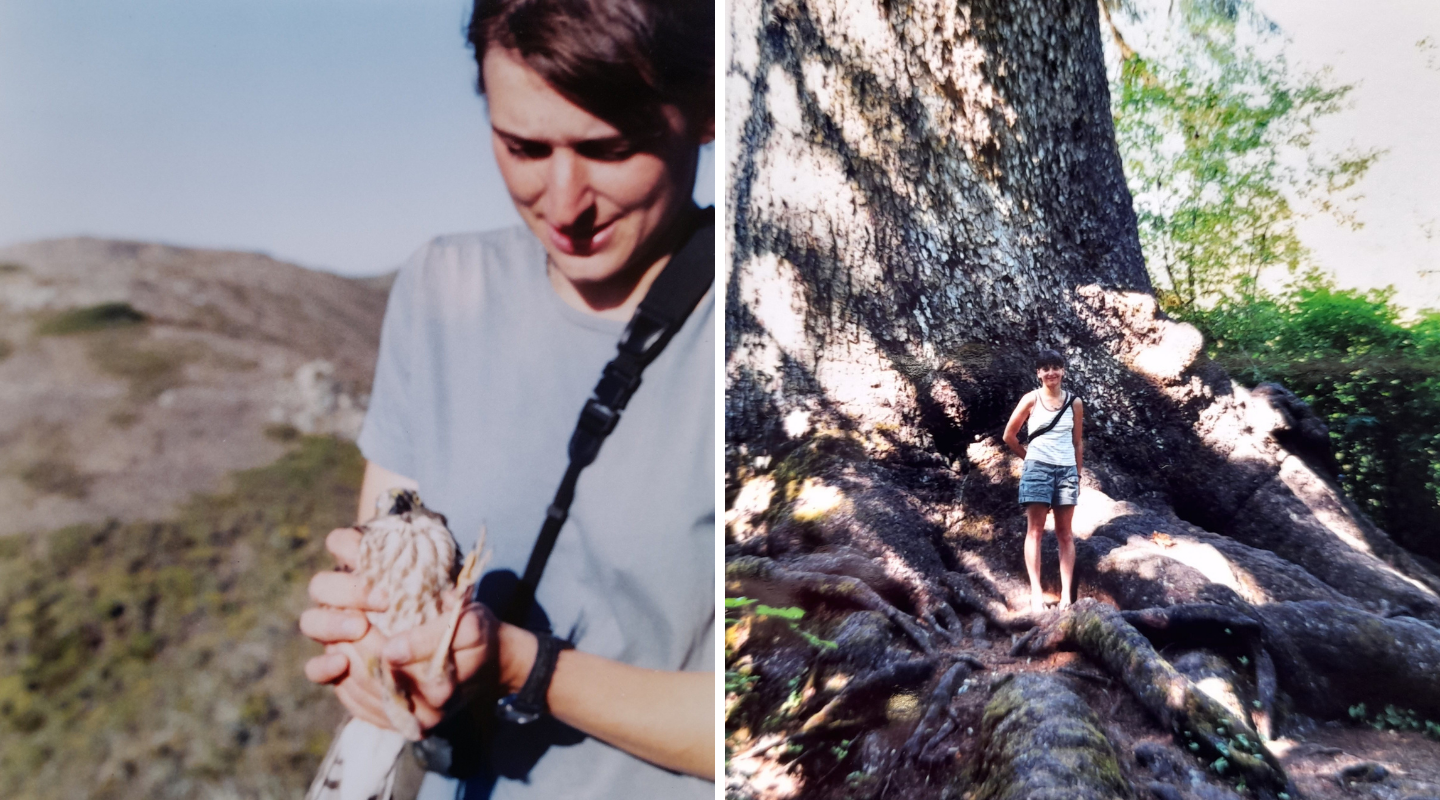 Jenn with a sharp-shinned hawk.

I also studied the effects of invasive plant species on native animals in San Francisco. We surveyed a coastal ecosystem before and after the restoration of 23 acres of land from invasive vegetation to native plants. We recorded a two to seven-fold increase in diversity and abundance of birds, amphibians, reptiles, and/or mammals in a place surrounded by more than 11 million people. This project confirmed for me that even in highly degraded landscapes “if we restore it, they will come.” 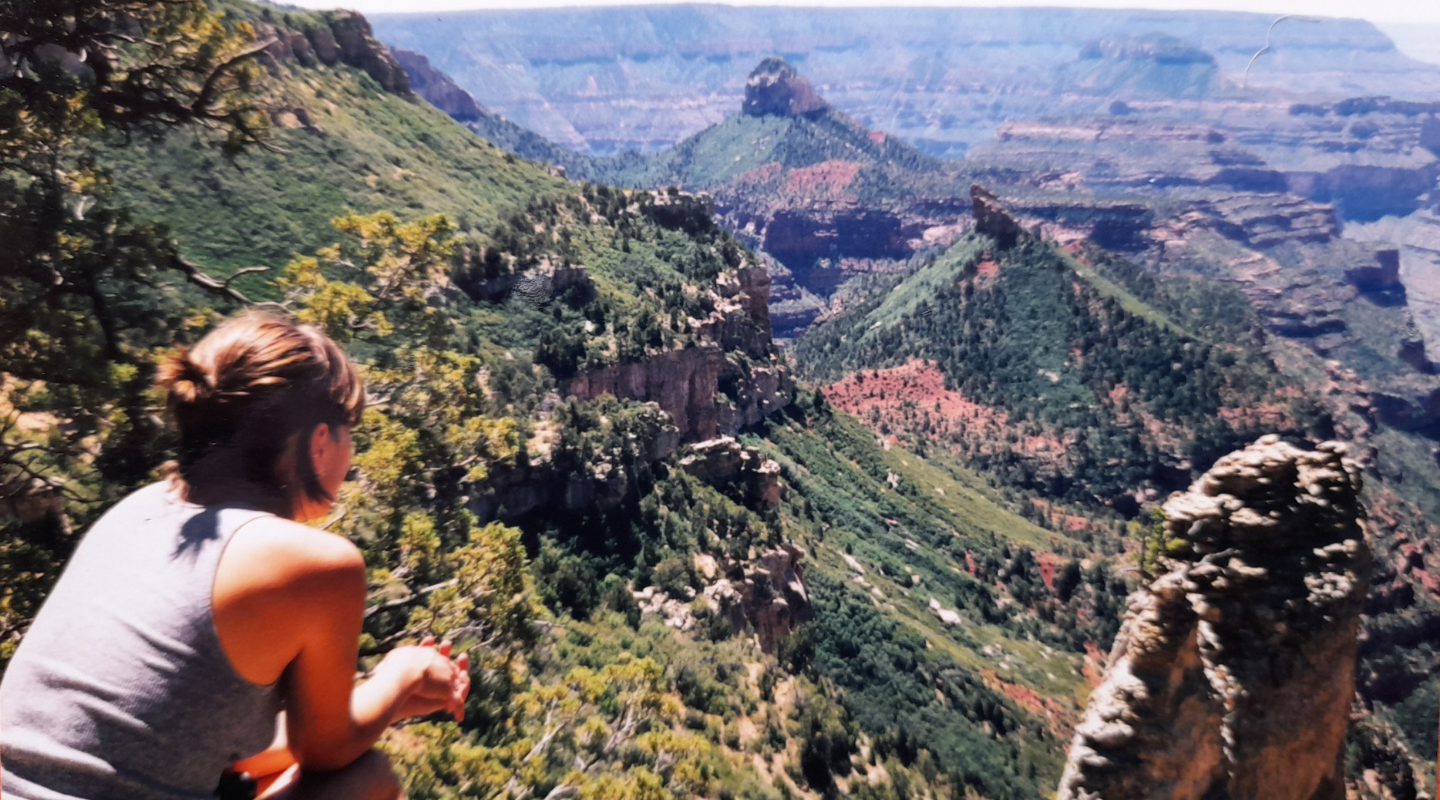 Likewise, if we can remove the invasive predators from our unique landscape in New Zealand, we can restore the remnant native populations of birds, bats, and invertebrates. I don’t like to kill anything, but I understand that humans must make amends for our errors. It is a job I do without pleasure, except that I watch the robins, tomtits, and weta cheering us on.

Volunteering with Predator Free is not always sexy, but I know that I am making a difference. I have created hundreds of packages of chew cards, nails and information, stamping a logo on paper bags in the name of conservation. I have been installing and monitoring humane kill traps with guidance from old buggers who have been tramping around in the bush for decades. I have been sharing City Sanctuary’s goals and vision with students at O Week and neighbours in Māori Hill. I enjoy a good yarn with new people, even if we disagree. I grow with every conversation.